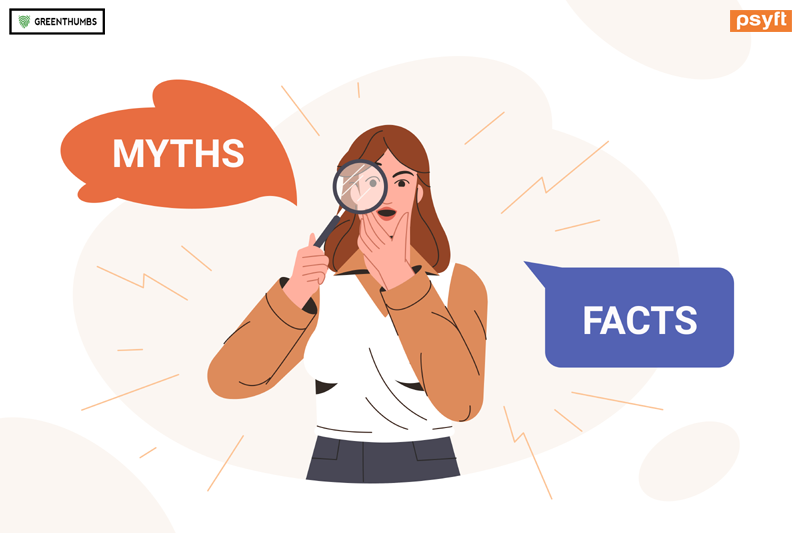 One of the most necessary requirements in business is to constantly evaluate and appraise your workforce in order to remain productive, profitable and judge employees’ level of engagement and morale. Feedback in any and all forms is necessary for initiating improvements, providing training and lauding employee performances. In this regard, the 360-degree feedback approach has been adopted and implemented, “in some form” by nearly all modern, forward-looking organizations in rating their employees’ performances.

What is 360-degree Feedback?

The 360-degree feedback survey, often known as multi-rater assessment, is a mechanism where an employee receives confidential feedback from various people in his/her work environment. These could include his/her peers, managers, juniors or even clients. It’s a complete tool for giving an employee insight on his/her strengths and weaknesses, behavioural skills and competence in work to ultimately enhance overall performance.

No assessment tool is exempt from misunderstandings and incorrect application. The 360-degree feedback system too has its share of myths and misconceptions surrounding it, especially regarding its utility and benefits. Following are some of the major misconceptions regarding this method:

How benefits of 360-degree feedback outweigh the disadvantages?

360-degree feedback assessment makes employees self-aware about their strengths and weaknesses. It also informs them about their own opinions about themselves and how people around them perceive them. There are many advantages to using this assessment tool:

Despite so many advantages, few critics of this approach feel that using 360-degree feedback appraisal has certain drawbacks like it’s time consuming, and may create distrust and conflicts among team members leading to organizational unrest. Such scenarios can be avoided by setting up clear guidelines for effective implementation of 360-degree feedback.

Simply writing reviews and generating reports is not the end goal of the 360-degree feedback tool. As is the case with any assessment, an assessee requires guidance in interpreting the result of their evaluation accurately. Incorrect interpretation of the given feedback may lead to demotivation and reduced productivity in the workforce; a loss for any organization. Employees should be helped by their surveyors to understand the feedback in order to come up with action plans well suited to their needs.